Increase the reproducibility of your stem cell research

The success of stem cell research depends on the development of optimal cell culture systems. Both expansion and differentiation of stem cells are heavily reliant on growth factor and cytokine supplements, with the activity and purity of these recombinants being critical to successful research and clinical applications. Despite recognized limitations, E. coli and mammalian cells remain the dominant expression systems for commercial recombinant protein production. Although significant improvements in manufacture have been made, both systems present a risk of unwanted contamination from pathogens and endotoxins.

Why use endotoxin-free growth factors?

Endotoxins are an unavoidable by-product in E.coli recombinant protein production and, due to their stability and affinity to proteins, difficult to remove completely. Currently endotoxin levels in recombinant protein products below 1 EU/mg (<0.1 ng/mg) are accepted as a safe limit, however there has long been evidence to suggest the level of endotoxin that will not result in an adverse response varies between cell types, with unwanted effects observed below this accepted limit. 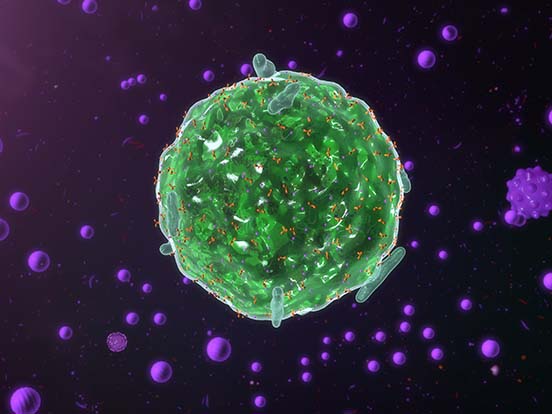 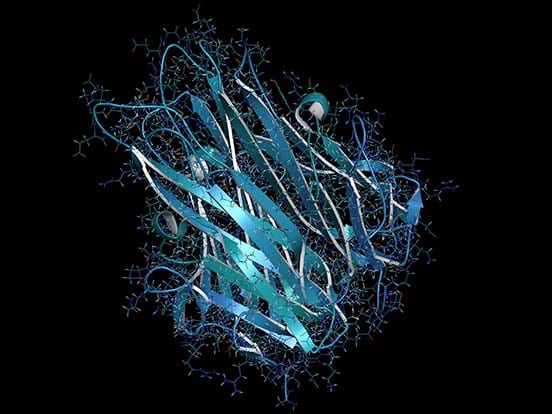 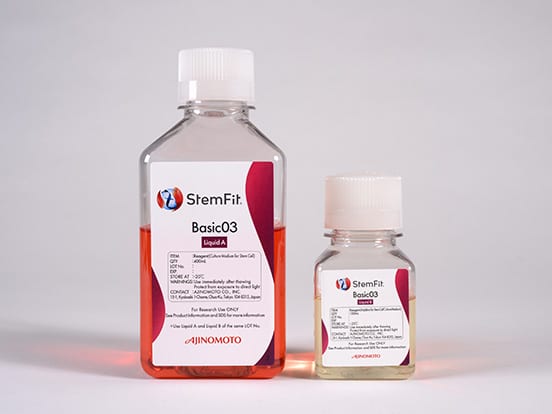