Ubiquitin is an 8.5 kDa protein that is expressed in almost all tissues, hence the name. Ubiquitination is a post-translational modification in which one or more ubiquitin proteins is added to a substrate protein by a reaction that is carried out in three main steps; activation, conjugation, and ligation. Addition requires the sequential action of 3 enzymes, ubiquitin activating enzymes (E1), ubiquitin-conjugating enzymes (E2), and ubiquitin ligases (E3). Ubiquitination was originally described as the process that labels proteins for degradation by the proteasome, but was later found to have a number of distinct functions such as altered protein localization, modulation of protein-protein interaction, and activation or inactivation of target proteins. In addition to the highly studied proteosomal degradation pathway, ubiquitin modifications have been linked to the regulation of a number of other important cellular processes, including inflammation, response to stress or viral infections, DNA repair, and stem cell differentiation.

Many proteins regulated by ubiquitin modification control cellular processes that are essential for tumorigenesis and tumor growth, including cell cycle progression, apoptosis, and receptor trafficking and down-regulation. Recent years have seen significant progress in our understanding of the molecular basis of ubiquitin modifications in cancer progression and it has therefore become an attractive drug target. 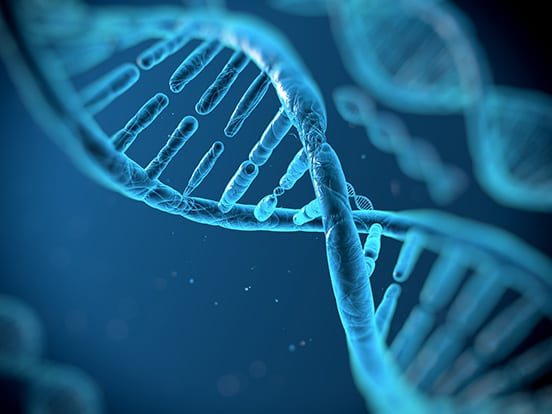 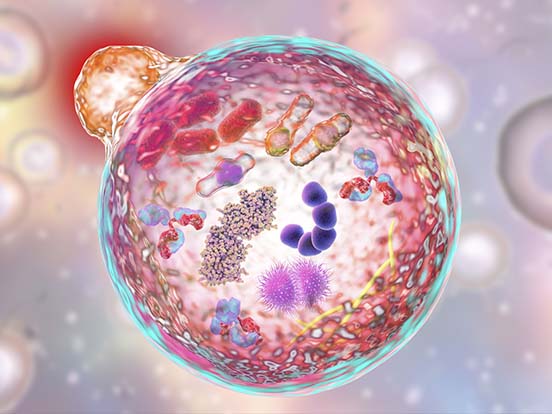