MiRNA as a Novel Therapy for Myocardial Fibrosis 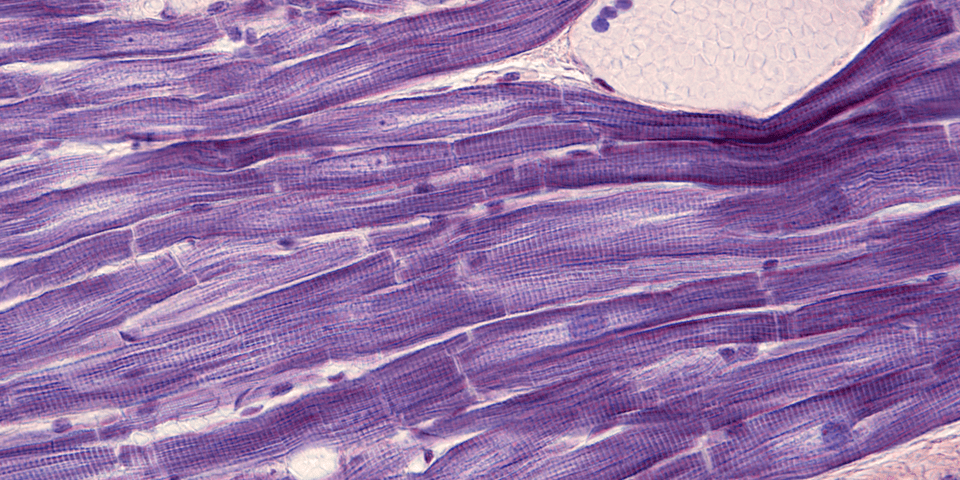 Fibrosis is an established morphological feature of the structural myocardial remodeling that occurs in several cardiac diseases. This feature confers an increased risk for adverse cardiovascular events such as ventricular dysfunction and arrhythmias. Myocardial fibrosis targets and biomarkers under investigation include proteins, proteoglycans, and microRNAs (miRNAs). Characterization of individual miRNAs or miRNA expression profiles that are specifically associated with myocardial fibrosis might allow researchers to develop diagnostic tools and innovative therapies for fibrogenic cardiac diseases.

MicroRNAs (miRNAs) are a class of small non-coding RNAs, which function post-transcriptionally by complimentary binding to their target mRNAs. Some miRNAs have been shown to regulate cardiac fibroblast function and myocardial fibrosis in experimental models, whereas their role in the human heart is poorly understood. Since a single miRNA can control the expression of multiple genes, they offer an attractive target for therapy as modulation of a single miRNA could have a broader effect on genes underlying the given pathology. MiRNAs can regulate the development of cardiac fibrosis through diverse aspects, e.g. miR-21 affecting fibroblast survival, miR-29 family controlling ECM protein expression, miR-125b governing fibroblast activation and miR-30 targeting connective tissue growth factor (CTGF) to control fibrotic remodeling.

The team at the Research Unit of Biomedicine, has found that miR-185-5p promotes collagen deposition and myocardial fibrosis in experimental models and identify an increase in miR-185-5p levels in cardiac samples of patients with end-stage cardiomyopathy. MiR-185-5p regulates collagen production by targeting apelin receptor. This novel mechanism may contribute to the development of myocardial fibrosis and pathological LV remodeling.

The team at the Research Unit of Biomedicine, Department of Pharmacology and Toxicology, University of Oulu, highlighted the following: 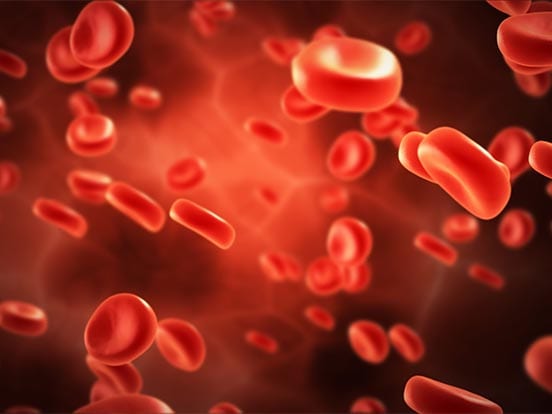