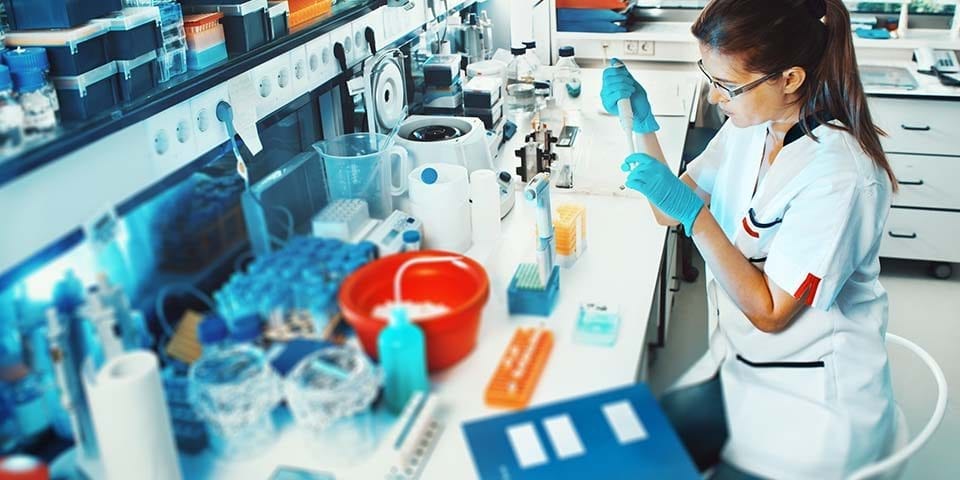 The Lipidure®-coated plates provided by AMSBIO were extremely useful for generating with ease large numbers of homogeneous retinal organoids which responded to light and contained all the key retinal cell types.

Organoids are organ-like structures that can be formed by 3D cell culture and differentiation of stem cells or organ progenitors; and are capable of recapitulating aspects of organ function in vitro. . Retinal researchers at the Institute for Genetic Medicine at Newcastle University (UK) and New Cells Biotech have achieved this by using low-adhesion cell culture conditions.

Lipidure® coated plates use MPC (2-methacryloyloxtethyl phosphorylcholine), a biocompatible synthetic polymer with the same structure as the phosphorylcholine polar bases that form cell membranes. As a consequence of the high biocompatibility of this coating, cells will not adhere to the surface of Lipidure® coated plates or dishes. Different well-shapes (U, V and flat-bottom) can be used to control size, position and the density of organoid culture. Studies have shown that Lipidure® coated plates promote the formation of a single spheroid in concave (U or V-shaped) wells, while other brands of plate lead to formation of satellite spheroids – indicating a higher degree of cell adhesion is taking place.

Formation of spheroids, tumorspheres, embryoid bodies and neurospheres using Lipidure® plates have been demonstrated for cell types including ES and iPS (human and mouse), NIH3T3, pre-adipocytes, HepG2 and other cancer cell lines as well as primary neuronal cells.