We are proud to report on the pioneering research published in a collaborative effort between researchers in the School of Engineering, University of Newcastle and Department of Pharmacology, University of Cambridge, UK that has cited Biotinylated Hyaluronan Binding Protein (biotin-HABP) supplied by the company in its investigation into the cancer resistance of the naked mole-rat (NMR).

Hyaluronan (also known as Hyaluronic Acid, or HA) is a glycosaminoglycan with a simple conserved structure. It is widespread in the extracellular matrix, playing many roles in health and disease. Because of its simplicity and ubiquity, Hyaluronan is not immunogenic so classical immunological analysis has not been possible. Available in biotinylated and purified formats – AMSBIO HABP is produced as a recombinant protein in E. coli transfected with human versican G1-domain. Recombinant production of AMSBIO HABP means that it offers higher safety compared with animal-derived HABP. AMSBIO recombinant HABP specifically detects Hyaluronan, binding to Hyaluronan from all species and tissues. It does not cross-react to other Glycosaminoglycans or to DNA.

The biotin-HABP product supplied by AMSBIO was vital for us to be able to visualize the tissue distribution of hyaluronan in mouse versus NMR skin. The images were so brilliant that we have started using biotin-HABP in other studies, including looking at the effects of colitis on colonic hyaluronan distribution

Given the fundamental role of hyaluronan in the cancer resistance of the NMR, the research groups of Dr Daniel Frankel at the University of Newcastle and Dr Ewan St John Smith at the University of Cambridge undertook to explore the structural and soft matter properties of this species-specific variant, a necessary step for its future development as an exciting new biomaterial.

In common with mouse hyaluronan, NMR hyaluronan forms a range of assemblies corresponding to a wide distribution of molecular weights. However, unique to the NMR, are highly folded structures, whose characteristic morphology is dependent on the tissue type. From our research we hypothesise that it is these densely folded structures that might form an impenetrable barrier for the invasion required for cancer metastasis and tumor growth”. 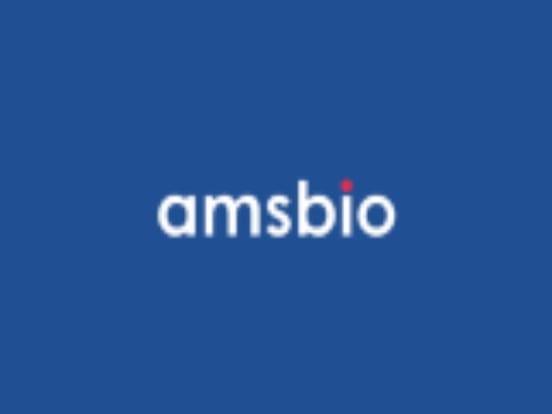