Maintenance of homeostasis and role in disease

Autophagy is a complex physiological process responsible for the degradation of cellular components, allowing them to be recycled. It maintains homeostasis and normal functioning of the cell by degrading and turning over proteins and organelles. As well as this important housekeeping role, autophagy is a crucial protective mechanism which allows cells to survive a variety of stresses. External stresses to cells such as nutrient deprivation and internal stresses such as infective organism invasions leads to an increase in levels of autophagy. Evidence is also mounting for constitutive autophagy being vital for neuronal survival; thus dysregulation of autophagy can lead to neurodegeneration.

There are 3 main types of autophagy in mammalian cells, each differing in the way in which cargo is delivered to the lysosome for degradation and recycling.

This is the most common form of autophagy, hence is often just referred to as autophagy. It involves the bulk delivery of proteins and organelles to the lysosome, within a double membrane-bound vesicle called an autophagosome. Autophagosomes encircle the proteins or organelles that need to be degraded before being targeted by a lysosome, with which it fuses. Once this fusion has happened, the lysosome will destroy the contents of the autophagosome using its acidic hydrolases.

Similar to macroautophagy, however the lysosome directly engulfs the cellular contents and degrades them.

Only used to degrade a specific set of proteins displaying a particular recognition site. The autophagy chaperone protein Hsc-70 recognizes these sites, before forming a substrate-chaperone complex and translocating across the lysosomal membrane.

AMSBIO has a large collection of products related to Autophagy, for almost every gene and target of interest. Find the antibody, cDNA clone, RNAi, lentiviral or adenoviral services related to your target of interest below. If you can’t find what you’re looking for, use the general search above, or give us a call!

Autophagy has been implicated in many diseases, including infectious diseases, neurodegenerative diseases and cancers, making the targeting of autophagy an attractive option for therapeutics. As autophagy is the only method by which eukaryotic cells can degrade protein aggregates and damaged organelles that cannot be degraded by the proteasome, one of the most common features of autophagy-related diseases is a build-up of aggregates.

The role of autophagy in cancer is likely to change throughout the course of tumor progression. In the first stage, autophagy most likely has a preventative effect against tumor growth, however, once the tumor has developed, the cells could harness autophagy and use it for their own protection.

Monoallelic loss of Beclin-1 has been found in 40-75% of breast, prostate, and ovarian cancer, which suggests that autophagy may have a role in preventing these tumors.

Whilst autophagy can be seen as a tumor suppressor in this sense, it can also confer tolerance to stress which can enable tumor cells to survive under adverse conditions. Tumor cells undergo stress due to the hypoxic conditions found in some areas of a tumor, and the increased metabolic demand associated with rapid cell proliferation. This stress-induced autophagy can enhance tumor dormancy and resistance to treatment, allowing eventual tumor regrowth and progression.

Although primarily mitophagy (the destruction of the cell’s own mitochondria) is implicated in Parkinson’s Disease, evidence is mounting which suggests that dysregulation of autophagy results in the accumulation of abnormal proteins or damaged organelles, which is commonly observed in Parkinson’s Disease, as well as other neurodegenerative diseases such as Huntington’s, and Alzheimer’s diseases.

Chaperone-mediated autophagy degrades a protein called α-synuclein in its native form, however mutant variations of this protein cannot be degraded in such a fashion. Cells expressing mutant α-synuclein are characterized by an increase in cell death, and the accumulation of autophagosomes. This leads to toxic aggregation of α-synuclein, which is characteristic of Parkinson’s Disease.

It appears that whether this compensation is beneficial or harmful to the cells might have something to do with how autophagy is induced. For example using the most common mTOR pathway leads to an increase in cell death. However if Beclin-1 is overexpressed, levels of α-synuclein decrease, as do levels of cell death.

There is a strong genetic link and familial history of Crohn’s Disease, which suggests that germline mutations play a part in an individual’s predisposition to the disease. At least 32 different risk loci have been identified through genome-wide associations, with autophagy being identified as a pathway involved.

In 2007, two major autophagy-related genes, ATG16L1, and IRGM were identified, and since then the role of autophagy has been further investigated. Whilst these genes have serious evidence behind their role in pathogenesis of Crohn’s Disease, very little information is currently available about the functions of the human ATG16L1 and IRGM, and even less information about the consequences of their variations. 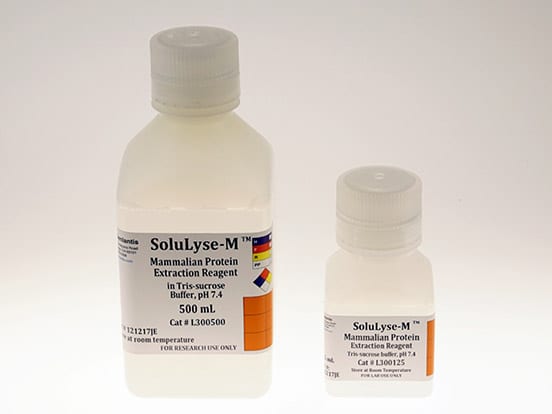 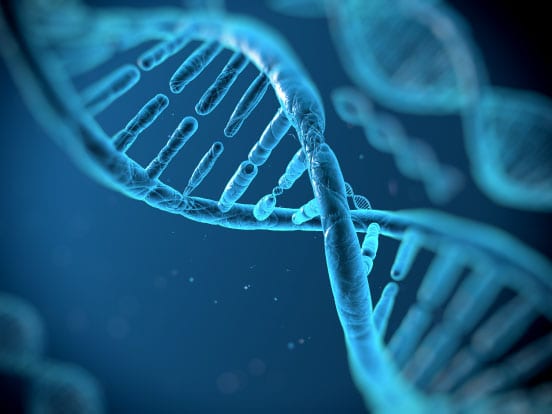 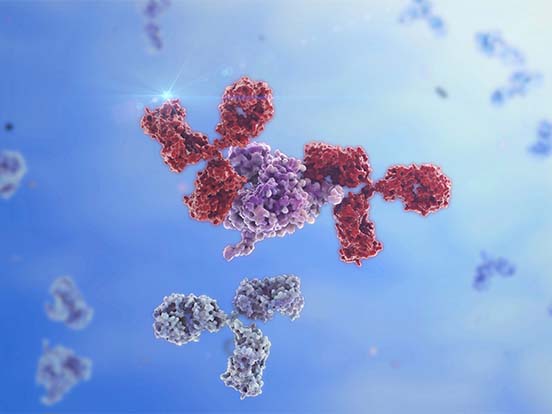 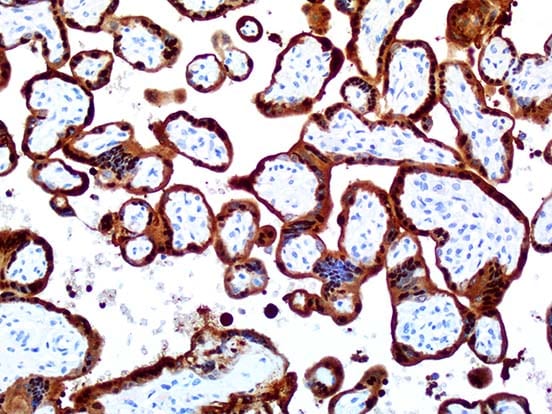